What Is Prosopagnosia and Do You Have It? Take the Test 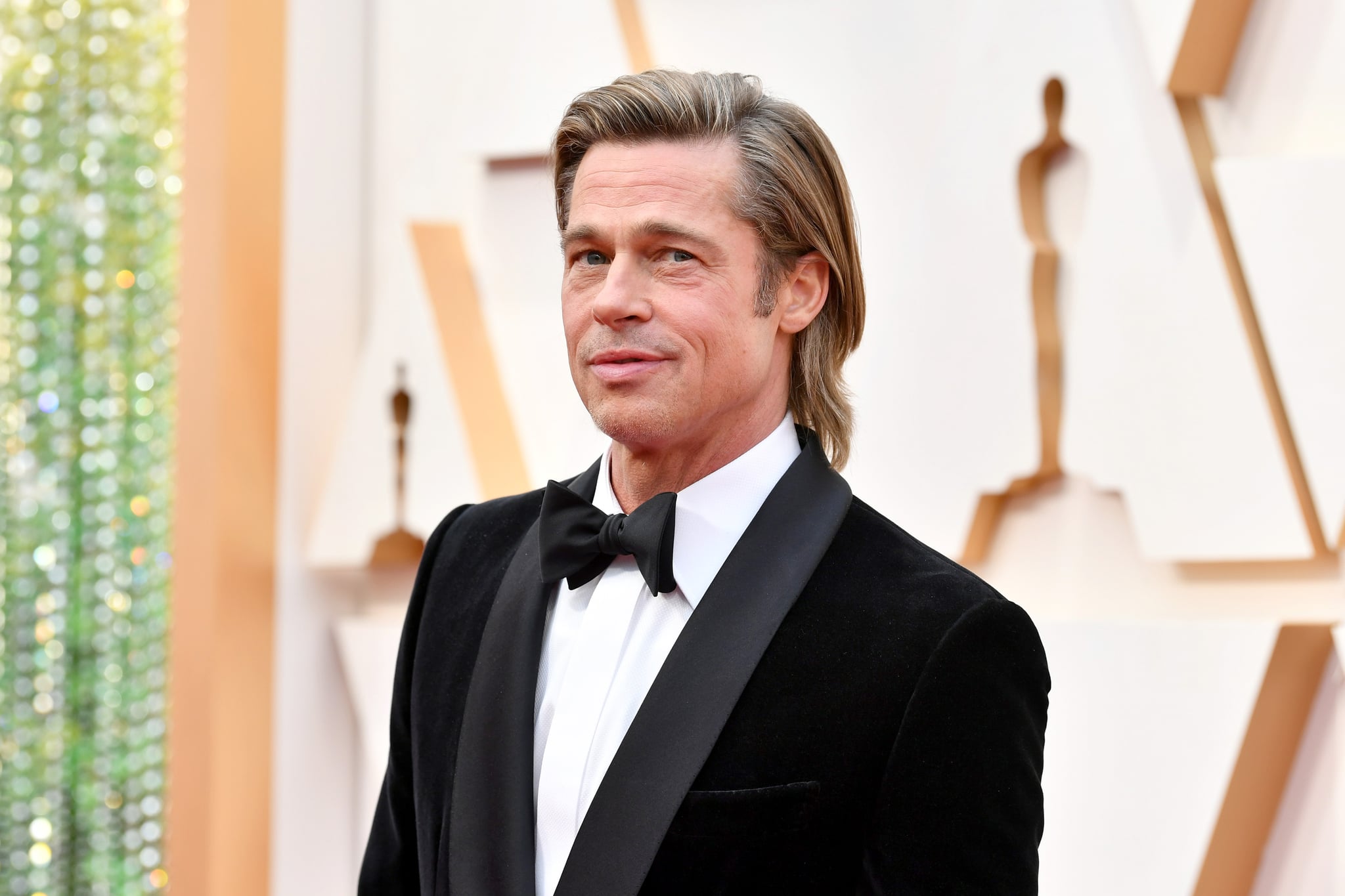 Brad Pitt allegedly suffers from prosopagnosia, a face blindness disorder, and he wants more people to know it’s a real thing. For almost a decade, Pitt has been open about not recognizing people he had already met before — and then upsetting them because of it. In an interview with Esquire in 2013, he said “so many people hate me because they think I’m disrespecting them.” He brought awareness to it again in a recent interview with GQ. “Nobody believes me!” Pitt said, sharing he would like to meet more people like him.

Here’s a rundown on what prosopagnosia is, what causes it, and how you can tell if you have it.

Prosopagnosia is a neurological developmental disorder characterized by extremely poor face recognition — even with recognizing the faces of family and close friends, according to the National Institute of Neurological Disorders and Stroke (NINDS). Once considered a rare face-blindness condition, it’s now currently estimated that 1 in 50 people have experienced lifelong facial recognition challenges that impact their daily lives. If accurate, that means roughly 2 percent of the U.S. is affected, or around 6.59 million people.

The condition is often a result of a stroke or brain trauma, but children can also be born with it (congenital prosopagnosia is considered hereditary). It’s not a form of memory loss or impaired vision. Rather, it happens because a part of the brain that controls facial perception and memory is impaired, according to NINDS. With increasing awareness of autism spectrum disorders — which commonly involve communication impairments such as prosopagnosia — there’s hope that the disorder will become better known.

What are the Symptoms of Prosopagnosia?

Like all disorders, the symptoms of prosopagnosia fall on a spectrum of mild to severe. Some people may have difficulty recognizing unknown faces or they may not even recognize familiar faces — including their own. In more severe cases, someone might not be able to tell the difference between a face and an object. That being said, here are some things to watch for, according to the UK National Health Service.

The symptoms of prosopagnosia can negatively impact relationships with other people because we often use facial expressions to communicate social messages. Also, as Pitt pointed out, people can take offense or feel hurt by the lack of recognition, especially if they don’t understand how the disorder impacts those who have it.

How Is Prosopagnosia Treated?

Right now, there’s no cure. Current treatment relies on developing compensatory strategies, like finding other ways to identify people, such as relying on a person’s voice, how they’re dressed, or unique physical traits — but none are as effective as recognizing a face.

Diagnosis is not as easy as it sounds. Currently, no formal diagnostic criteria exists, and it’s not officially listed in the Diagnostic and Statistical Manual of Mental Disorders (DSM-5) as a psychiatric disorder. The current approach involves computer-based tests of face recognition ability (including the Cambridge Face Memory Test and the Cambridge Face Perception Test), in addition to face recognition tasks and self-reporting tools. If there’s sufficient evidence, you may receive an official diagnosis.

While Pitt has not been officially tested nor diagnosed with the disorder, Carnegie Mellon University invited Pitt back in 2013 to have his brain imaged and examined by the world leader in the field of visual cognition Marlene Behrmann, PhD, a neuroscientist and professor of psychology at Carnegie Mellon University. Behrmann tells POPSUGAR that while there hasn’t been a major breakthrough in treating prosopagnosia, “quite a bit of work has been done on the topic since.”

Behrmann says they have developed methods for assessing the nature of the disorder — and perhaps the underlying problem — as well as the changes in the brain that might result in this disorder. Pleased with the renewed interest in the condition, she says the invitation for a screening still stands — “I would still offer Brad Pitt the opportunity to come to Pittsburgh.”

Think You Might Have It? Try This Prosopagnosia Test

Do you think you could have face blindness? The Prosopagnosia Research Center, run by researchers from Dartmouth College, has developed a test of face recognition available for the public that compares your score to people with normal face recognition. If you’ve noticed a decline in face recognition abilities, you may want to contact your doctor.

Best Online Fitness Training Programshttps://bestonlinefitnesstrainingprograms.com/
Previous article6 Tips for Getting Back Into the Gym When You’re Feeling Unmotivated, Says Trainer — Eat This Not That
Next articleDemand Rising for ‘Bootlegged’ Weight-Loss Drug