Recent research says that a weight-neutral approach to exercise is better for long-term health than weight loss. That means the benefits of exercise outweigh the benefits of shedding off pounds in improving health.

Researchers of the study sought to answer whether weight loss should be the primary focus of treating obesity or not. They noted that the majority of those who attempt to lose weight end up failing a cycle of weight loss and gain that can be worse for their health. They believe that chronic weight cycling will persist as long as weight loss is the cornerstone of obesity treatment. 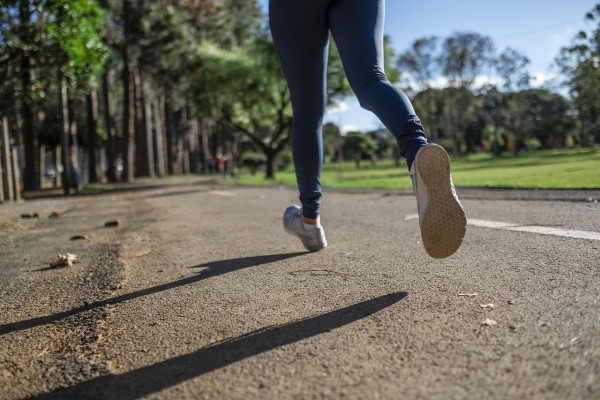 The study, titled “Obesity Treatment: Weight Loss Versus Increasing Fitness and Physical Activity for Reducing Health Risks,” published in iScience analyzed data from over 200 meta-analyses that are pooled from previous studies of weight loss and exercise in both men and women.

According to the New York Times, researchers found that obese people lower their risk of heart disease and premature death far more through exercise compared to losing weight. The study adds to the growing evidence that most people can stay healthy at any weight as long as they are physically active.

People burn only too few calories when they exercise and compensate by eating more afterward or moving less, or unconsciously relying on the body’s metabolic ability to reduce daily energy expenditure.

Professor Glenn Gaesser of the Arizona State University, one of the researchers of the study, has been conducting studies on the effects of physical activity on the body compositions, metabolisms, and endurance of obese people. His previous works focused on the futility of weight loss through workouts or chronic weight cycling.

For instance, his 2015 experiment demonstrated how 81 sedentary, overweight women who began a routine of walking three times a week for 30 minutes had shed some body fat after 12 weeks, but 55 of them have gained weight.

From these previous studies, Professor Gaesser thought whether fitness might enable overweight people to enjoy metabolic health despite their weight and potentially live as long as thinner people or even longer if slender people do not engage much in physical activities.

Running Magazine reported that researchers led by Professor Gaesser proposed a weight-neutral approach to exercise for obesity treatment and other health-related conditions.

They said that this approach could be effective at improving the long-term health of individuals. Researchers explained that most obesity-related health problems are not due to a person’s weight but rather because of a lack of physical activity and cardiorespiratory fitness.

Their analysis showed that several studies consistently demonstrated that increased physical activity levels are associated with a significant reduction in the risk for mortality and developing cardiovascular diseases compared to weight loss. More so, they pointed out that exercise has been shown to improve major biomarkers of cardiometabolic health.

On the other hand, Men’s Health magazine reported that researchers also noted that the impact of weight loss also decreased people’s risk by 16%, but not across all studies.

“Compared head-to-head, the magnitude of benefit was far great from improving fitness than from losing weight,” Gaesser wrote in their paper.

Check out more news and information on Exercise in Science Times.

Tips to Be Fit: It’s important to keep your brain well-hydrated | Health