Exercise is still among the key factors that could improve both the psychological and physical health of a person. Exercise had been proven in numerous studies to be the easiest, most basic, and most effective way to treat the body. A new study, however, suggests that an individual can fully reach their full potential when the perfect exercise routine is partnered with the right beverage to consume. The research shows that tea could be helpful for both fitness and weight loss when taken before and after physical activity.

Benefits of Tea Same as Water 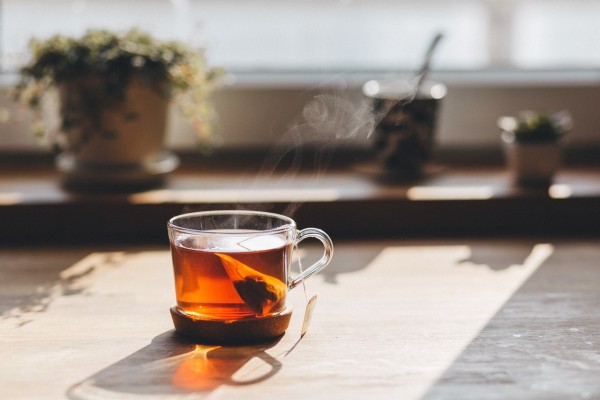 Water had been the most popular beverage that is consumed before and after a workout session. The liquid is helpful to maintain the hydration of the body amidst the intense conditions it foes through during exercise. On the other hand, tea was also found to be very helpful in curating the perfect body people always wanted. Although there are various claims that drinking tea every day keeps the health rate on track, the new study implies that it could also be used as a hydration source pre and post-workout.

To get the full benefits of tea, the researchers said that the beverage should be consumed at least 4 cups per day. In the United Kingdom, almost 77 percent of adults have already incorporated the daily supply of tea into their lifestyle, so it may not be hard for some in the country to follow the recommendation of the study for the best fitness and weight loss they prefer.

Tea Advisory Panel’s expert and author of the study Tim Bond, according to Express UK, strongly considers that people’s overall performance in their daily lives heavily relies on both the food and beverage they consume. The United Kingdom’s Public Health England is also recommending that an individual should drink six to eight beverages with hydrating properties every single day. These beverages could range from water to low-sugar and sugar-free drinks such as tea.

In reality, 50 to 60 percent of our total body structure is composed of water, and even though it is weird and unnecessary, we should still replenish our bodies with additional water supplementation. Bond added that hydration through beverage is also important during a physical workout, as it keeps the hydration in the body balanced and keeps the anatomical functions fueled for an intensified performance.

The tea hydration study was made possible through the help of the blood and urine data from participants. The subjects were asked to drink a uniform cup of tea that was mixed with 20 milliliters of skimmed milk before extraction of the body fluids.

Tea Advisory Panel’s nutritionist and advisor, as well as co-author of the study Emma Derbyshire, said that the standard volume of a cup of tea is composed of caffeine that is less than the content found in coffee. This contrasts with the popular belief that the presence of caffeine in tea negates the natural ability of the beverage.

The results showed that male participants who drank 200 milliliters of tea thrice per day had improved strength capacity 24 hours after exerting effort during their exercise. The women also showed impressive results in their walking speed after drinking 350 millimeters of tea per day. The study was published in the journal Nutritional and Food Technology, titled “Tea for Sport and Fitness: A Scoping Review.”

Check out more news and information on Food on Science Times.

Exercise and your heart | Robesonian

Lessons from the Pandemic: Staying Healthy In 2022

On-highway fitness – quick weight loss, or your money back