The big guard out of Western Kentucky didn’t miss a snap with L.A. last season on the left side after playing some right guard earlier in his Chargers career. Here’s what I wrote of him after Monday’s tryout:

“Lamp, 27, is the biggest name on this list and was a college standout at Western Kentucky before the Los Angeles Chargers selected him 38th overall in the 2017 NFL draft. But a training camp ACL tear spiked his rookie year and an offseason knee procedure precipitated just two game appearances in 2018, which he spent mostly as a healthy scratch. Injury woes continued in 2019 with a broken fibula after seven games (two starts), but Lamp turned the corner in 2020 with 16 starts and a league-leading snap count (1,174 ) at left guard. He spent the summer with the Buffalo Bills but was released during preseason.”

Additionally, the Saints added another player from that audition in linebacker Lakiem Williams, who announced his arrival on Twitter. Here’s my earlier writeup on him:

“Williams, 24, was an undrafted rookie out of Syracuse in 2019 and briefly joined the CFL’s Ottawa Redblacks before returning to the NFL workout circuit. He was picked up by the Seattle Seahawks in August but didn’t make their opening-day roster. He was a prominent player on special teams at Syracuse and figures to help the Saints in that role if signed by New Orleans.”

These two signings, along with the earlier reported addition of running back Lamar Miller, puts the Saints practice squad up to its 16-man capacity. Here’s every member of the practice squad as of Tuesday, Oct. 19: 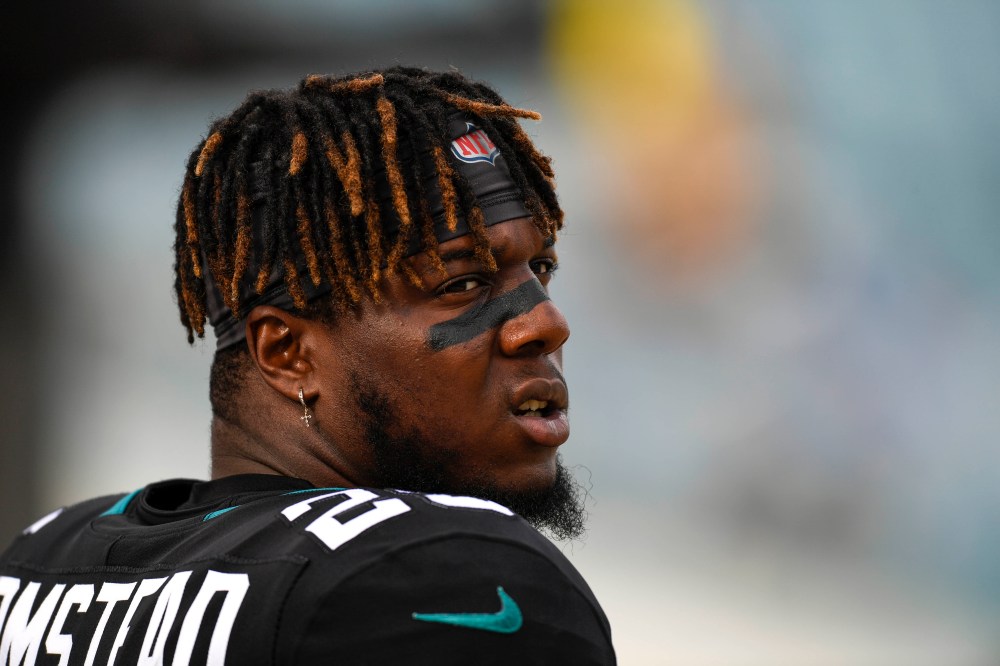 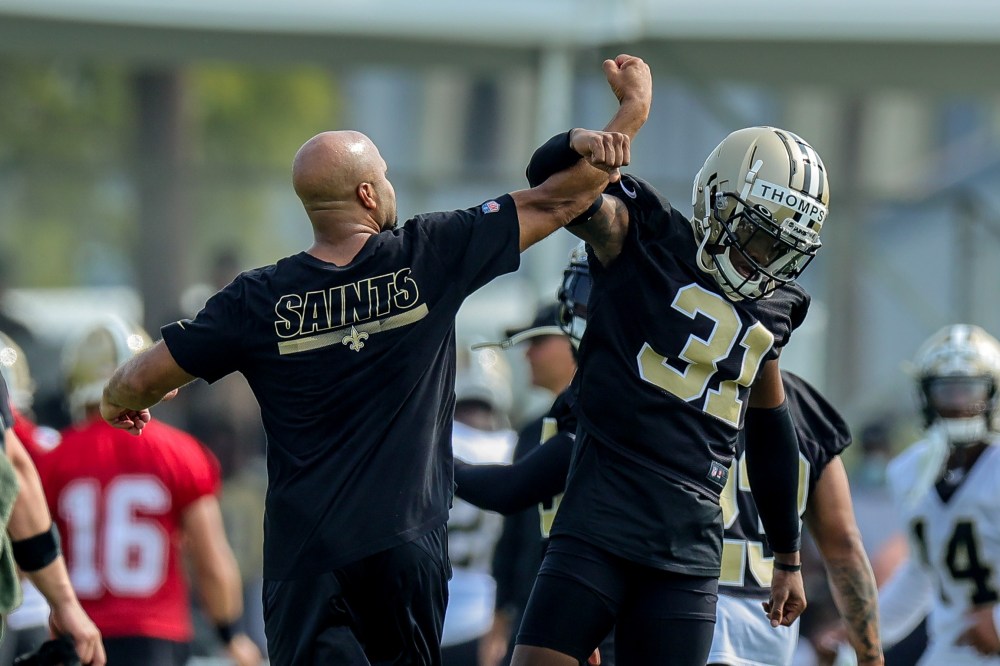 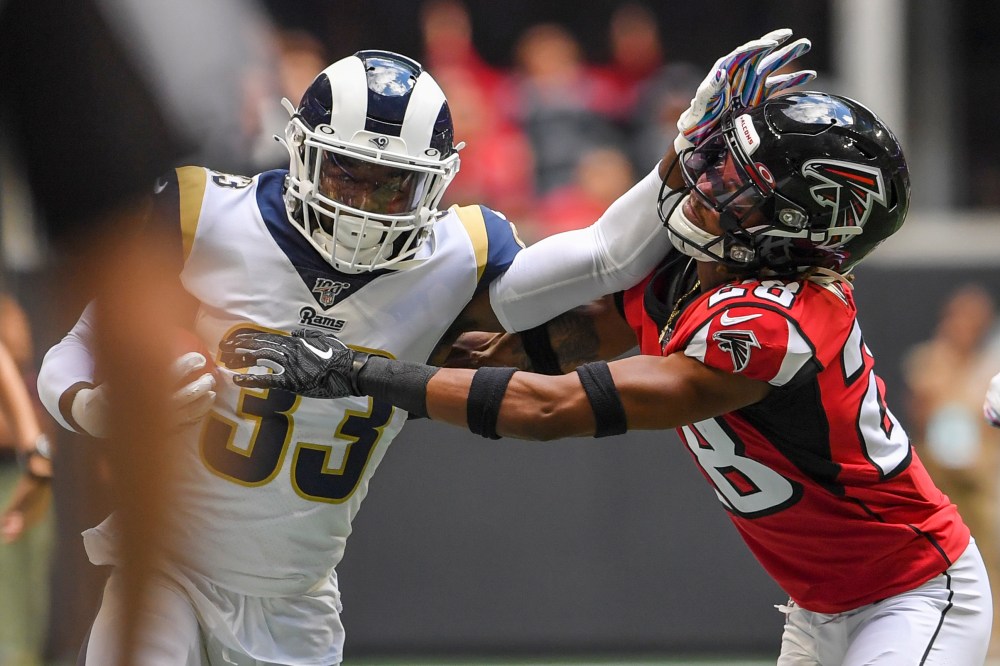 Oct 20, 2019; Atlanta, GA, USA; Los Angeles Rams defensive back Nick Scott (33) tries to avoid a tackle by Atlanta Falcons defensive back Jordan Miller (28) after a reception on a fake punt during the first half at Mercedes-Benz Stadium. Mandatory Credit: Dale Zanine-USA TODAY Sports

The 10 Best Flashbacks In Star Wars