In a recent video, NBA’s Los Angeles Lakers’ Anthony Davis revealed that he hasn’t shot a basketball in over two months. 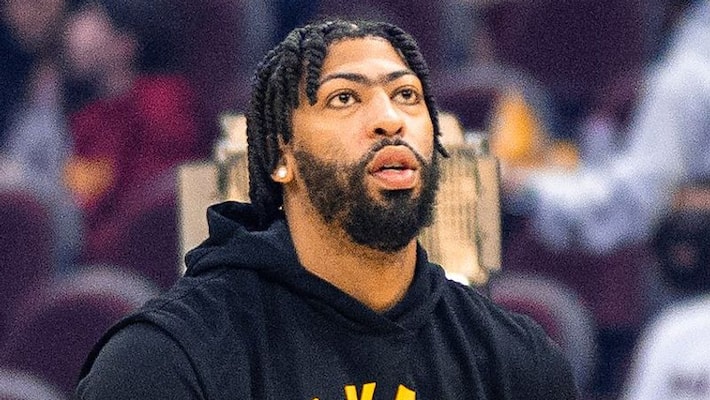 In what was a surprise to some, Anthony Davis hasn’t shot a basketball since April 5. Davis played his last game of the NBA 2021-22 season on April 5, when the Los Angeles Lakers were eliminated from post-season contention following a 121-110 loss in Phoenix. Davis scored 21 points in a disappointing season where he was even playing with injury towards the end of the season. Despite playing through injury, Davis could play in only 40 out of the 82 games in the 2021/22 regular season. Davis, who was expected to play in his third straight post-season, struggled with inconsistency on a Lakers team that ultimately finished 11th in the Western Conference.

The Lakers were expected to be contenders but ended up missing the post-season due to various factors, such as roster contraction, injuries, and coaching issues. Davis and the Lakers would hope for rejuvenation under New Head Coach Darwin Ham. In a recent video, Davis said, “I haven’t shot a basketball since April 5, probably like April 5.”

Is patient activation a mediator of the effect of a health promoting intervention in adults at high risk of type 2 diabetes? A longitudinal...

Indonesia’s Opportunities and Challenges in Facing the World Food Crisis

All you need to know about the 5:2 diet

This Chest, Back and Arms Workout Uses the ‘Rest-Pause’ Method for Fast Gains